Profile of Scientist and Scientific Staff

Geosciences Department (GSD) is one of the oldest departments of IIRS established in 1966 in collaboration with The ITC, the Netherlands, to provide professional training to scientists and technical staff of government and public sector organizations dealing with geoscientific applications such as geological survey and mapping, groundwater resource assessment, mineral targeting and hydrocarbon exploration, and engineering geological mapping. Presently, the department has been evolved into a full-fledged entity for conducting training, education and R&D activities and national level projects on geological resource appraisal and hazards assessment. Significant contributions of the department are as follows:

Additionally Geosciences Department has been providing guidance to the students/ researchers enrolled in the following programmes: 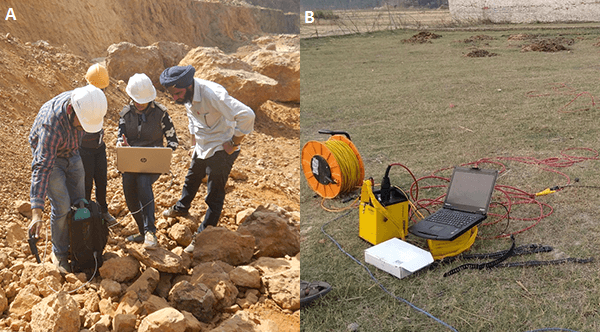 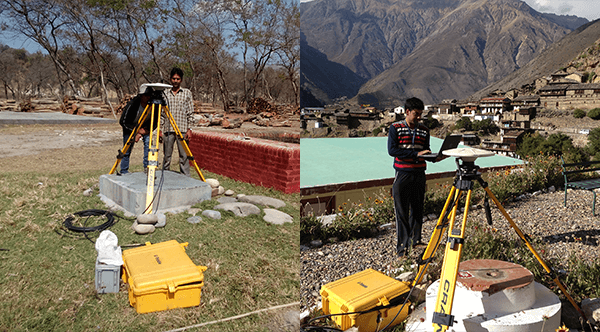 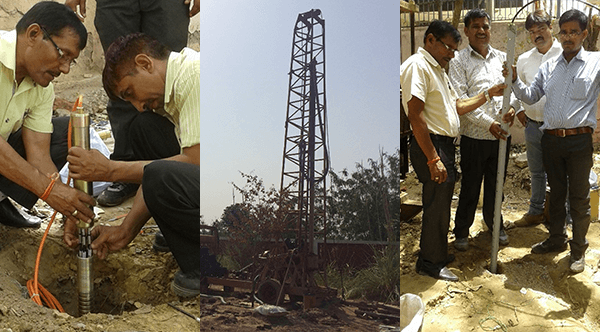 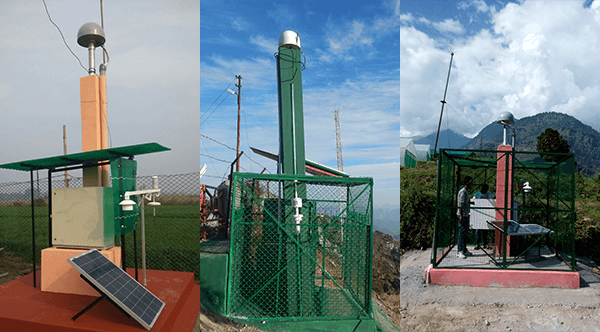 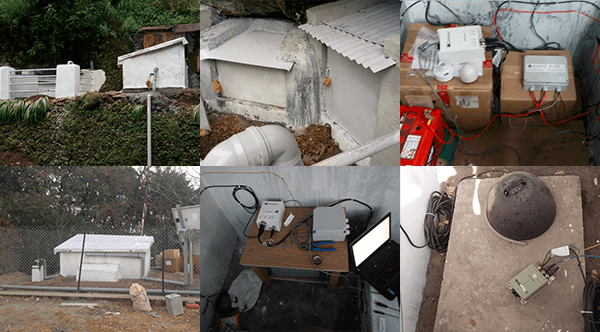 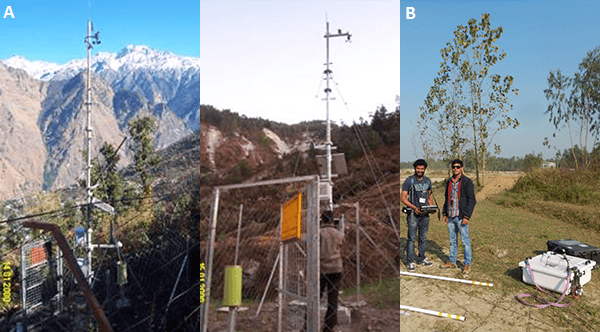 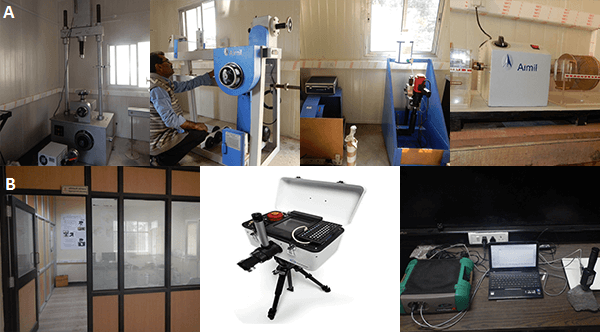 Dept. of Space, Govt. of India