Formerly known as Indian Photo-interpretation Institute (IPI), the Institute was founded on 21st April 1966 under the aegis of Survey of India (SOI). It was established with the collaboration of the Government of The Netherlands on the pattern of Faculty of Geo-Information Science and Earth Observation (ITC) of the University of Twente, formerly known as International Institute for Aerospace Survey and Earth Sciences, The Netherlands. The original idea of setting the Institute came from India's first Prime Minister Pandit Jawahar Lal Nehru during his visit to The Netherlands in 1957.

The Institute's building at Kalidas Road, Dehradun was inaugurated on May 27, 1972. Since its founding, the Institute has been playing a key role in capacity building in remote sensing and geoinformatics technology and their applications for the benefit of the user community from India and abroad.

Keeping pace with the technological advances, the Institute has enhanced its capability with time, to fulfill the increased responsibility and demand from Indian and international community. Today, it has programmes for all levels of users, i.e. mid-career professionals, researchers, academia, fresh graduates and policy makers. The sustained efforts by its dedicated faculty and the management have made the institute remain in the forefront throughout its journey of about four and a half decades from a photo-interpretation institute to an institute of an international stature in the field of remote sensing and geo-information science. 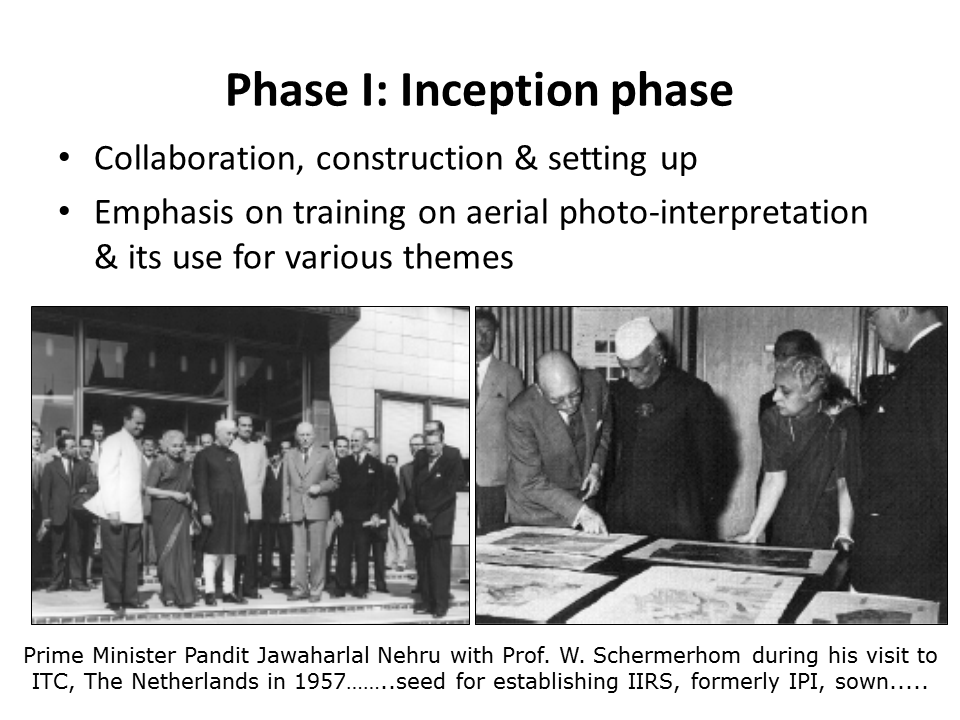 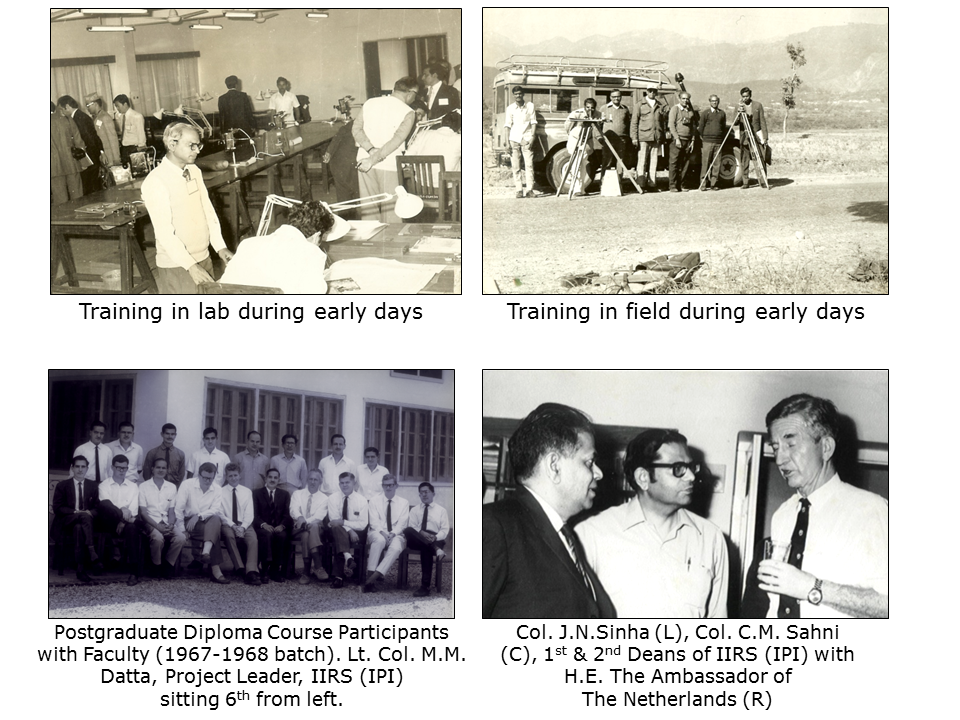 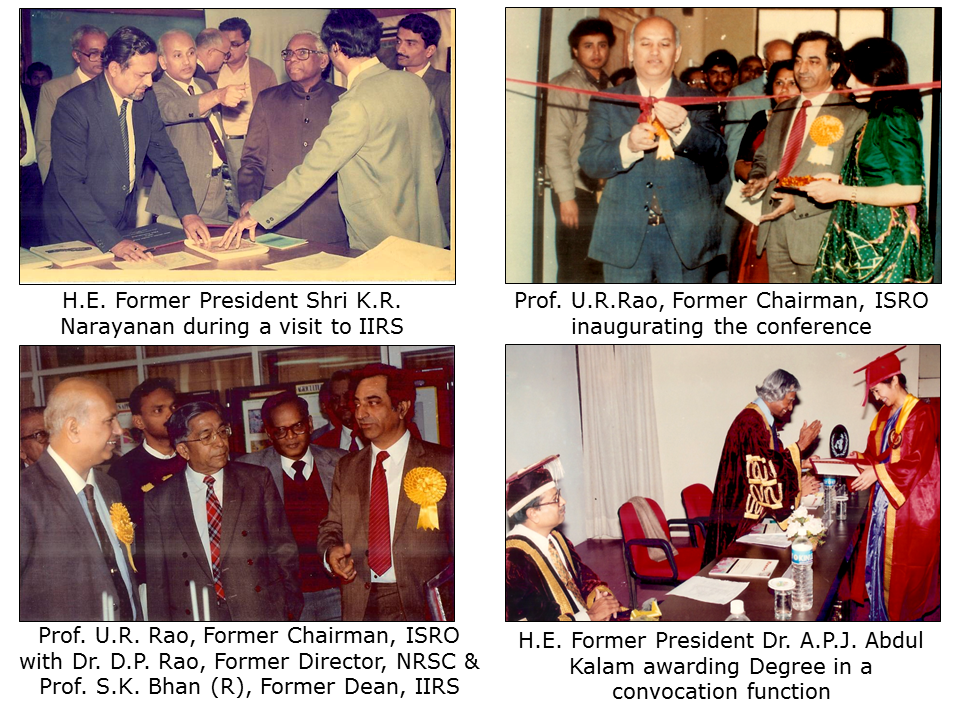 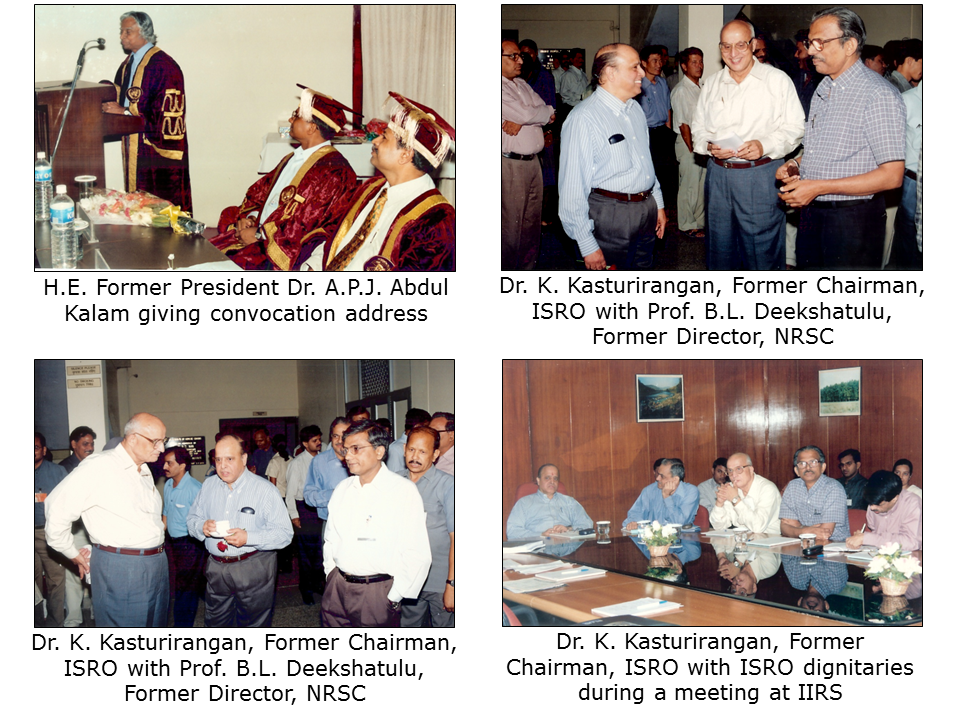 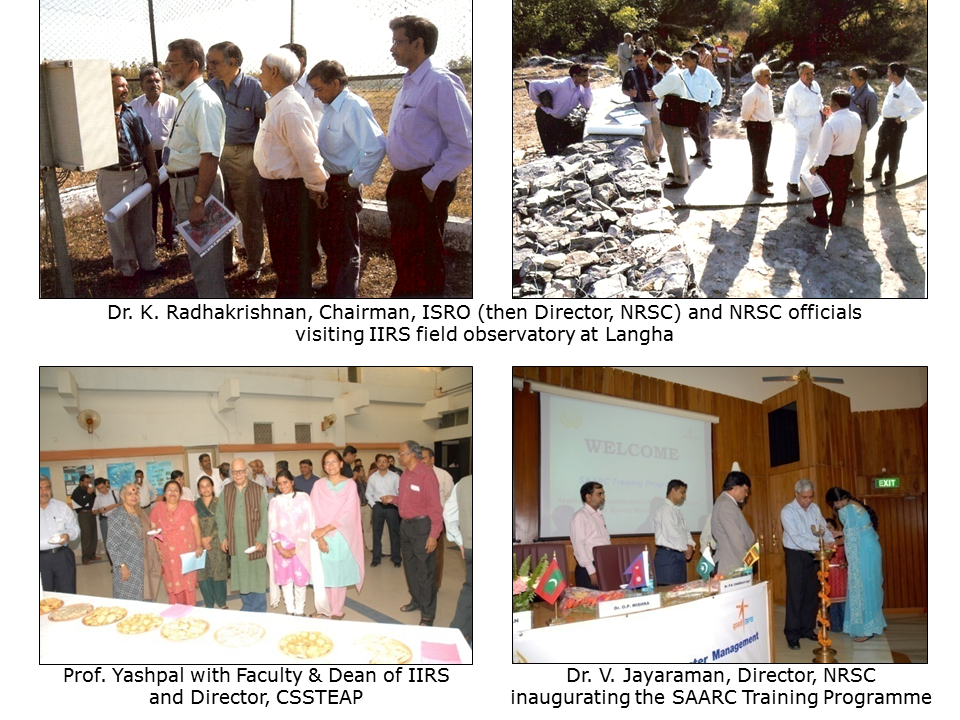 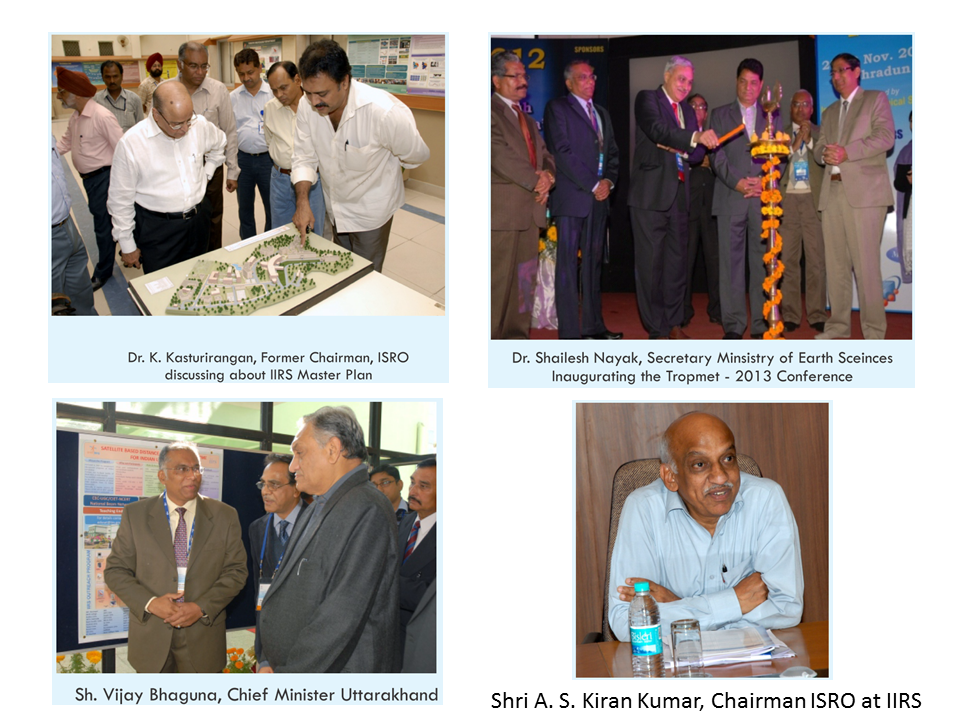 Department of Space, Government of India